← more from
NextHits
Get fresh music recommendations delivered to your inbox every Friday. 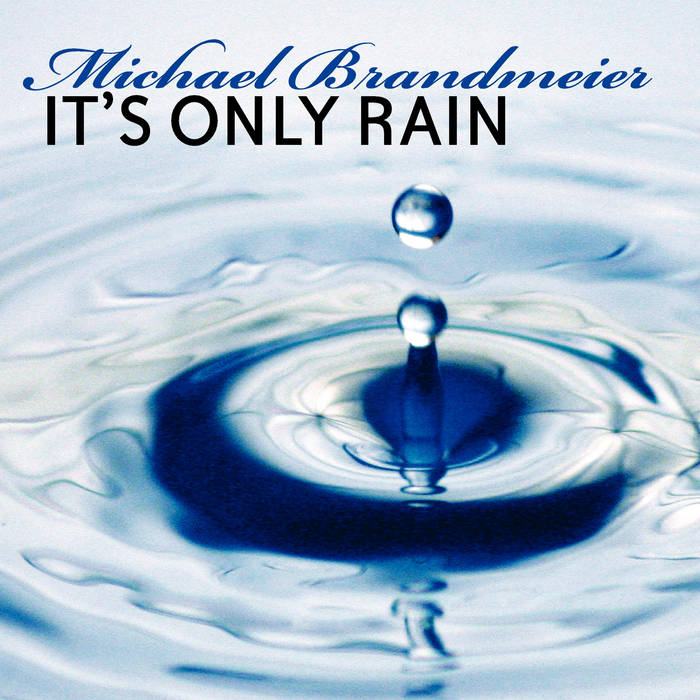 Michael Brandmeier is an authentic, acoustic pop artist whose had many of his song featured in Film/TV projects. Michael has also garnered many independent awards from IAMA named Michael "BEST MALE ARTIST" 2010. He was nominated by the 2009 "LA MUSIC AWARDS" for "MALE SINGER/SONGWRITER OF THE YEAR".
You'll hear his songs in retail stores and restaurants for they air on average 500,000 per year. ... more

Bandcamp Daily  your guide to the world of Bandcamp

Damu The Fudgemunk shares his recent collab with Def Pressé, plus jams from Common and more